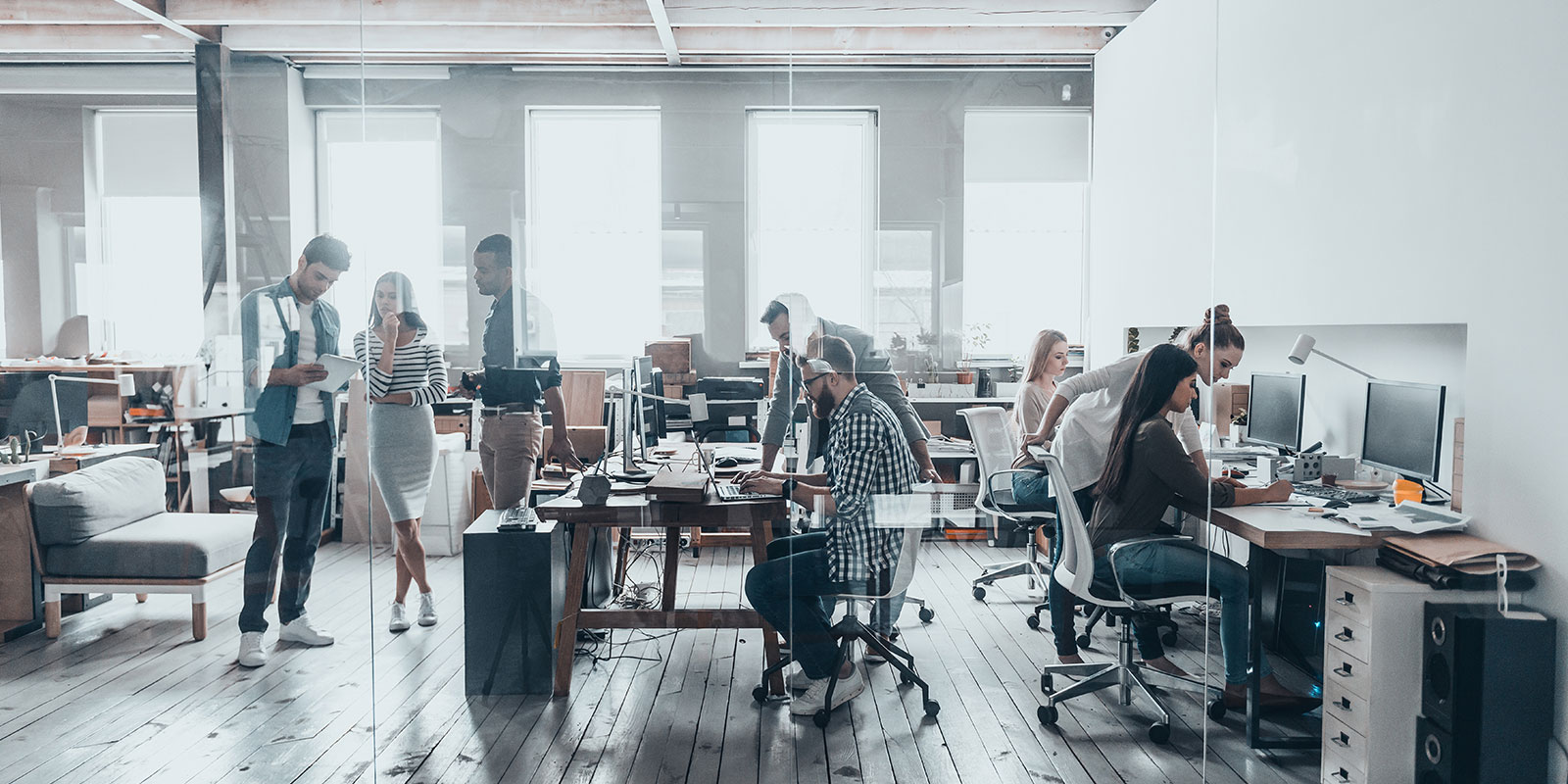 Patricia (Pat) Miller
Founder
Patricia Miller arrived in Washington, D.C. from Kingsport, Tennessee in 1969. She planned on becoming a cosmetologist, yet life took a turn when she decided to support herself through school. Pat’s part-time job at Rosslyn Office Supply in Arlington, Virginia, turned out to lead the rest of her career. When Pat finished school, she realized her true path was in retail sales. After only a year, she became the manager of the newly opened second branch of Rosslyn Office Supply in Springfield, Virginia. In 1971, she purchased that store with the aid of a secured bank loan co-signed by a bank officer who believed in the way she treated customers and her business.

By 1979, Pat owned four retail stores, but the 1980s invasion of "Big Box" stores, such as Staples and Office Depot, drove customers to desert their local office suppliers. In response, Pat grew a dedicated business-to-business sales force, customer service department and delivery team bent on giving customers personalized service that had built her loyal following in years past.

Today, Miller's is a large office furniture and products dealership in the Washington-Baltimore metro area. Starting with only a small 1,200-square-foot store, Pat transformed Miller's into a company that operates a 65,000-square-foot distribution facility in Lorton, operates a sizeable fleet of trucks and vans, has more than 100 dedicated employees and provides more than $40 million in office furniture, office products, breakroom equipment and supplies,  as well as services to more than 3,000 commercial, nonprofit and government customers.

Pat believes her success lies in her customers who appreciate Miller's great service and competitive prices. She also thanks the people who work within her business - judging them on their ethics and rewarding them solely on how they perform.

Growing up in Springfield, Virginia and working for Pat Miller part-time in 1976, Wayne worked his way up from store clerk to retail store manager, to general manager, to owner in 1994. Wayne is a leader in the independent office dealer world. He has served on the board of the largest buying group in the industry as well as the board of the National Office Products Association. He also serves on the board of American Office Product Distributors. Additionally, Wayne works with trade associations, manufacturers, distributors, and systems providers to keep Miller’s at the forefront of legislative, product, and technology initiatives.

Today, Wayne coordinates sales, operations, finance, and human resources. In 2006, he took the lead in coordinating the design and building of Miller’s 65,000-square-foot distribution center In Lorton, as well as the acquisition and updating of a 15,000-square-foot facility in Winchester. With his example and leadership, Miller’s retains and recruits exceptional staff members who are dedicated to delivering high-quality service.

Craig joined the office products industry in 1989. For the first 20 years, Craig serviced his customers on a face-to-face basis. He has helped his customers meet the needs of their employees, control expenses, and select and source hard-to-find items. After joining Miller’s in 2007, Craig quickly rose into sales management where he focuses on helping both our sales force and customer service to make your experience frictionless, friendly, and fun. Outside of work, Craig enjoys all kinds of activities with his four children and wife including biking, hiking, golfing, and watching college sports.

Receive updates from our blog.